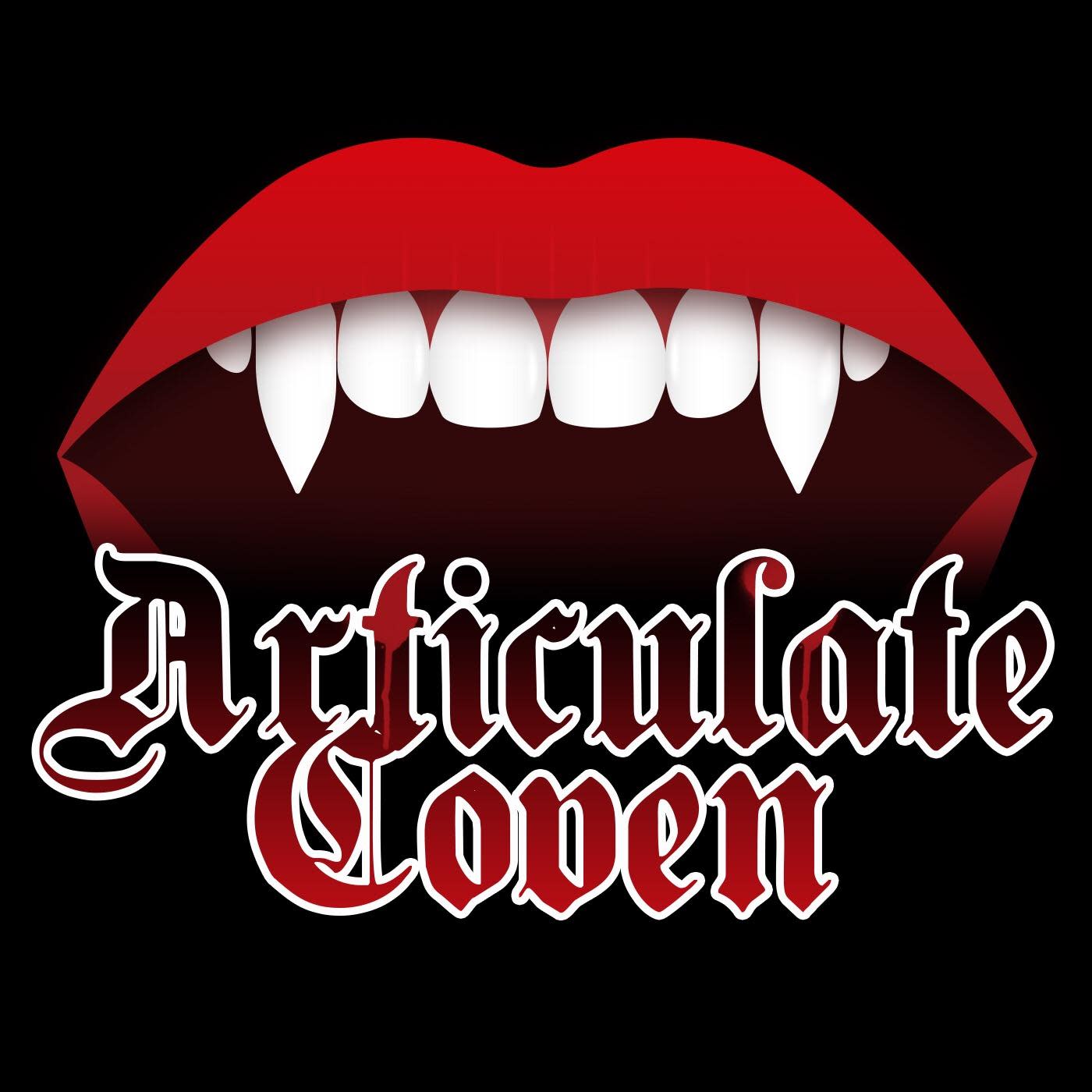 Anne Rice's Vampire Lestat and his Coven of the Articulate are some of the most loved vampires in literary history. This show covers the books, the films and the forthcoming tv series from Hulu, Anne and Christopher Rice and Paramount TV that gives us a peak at their world. 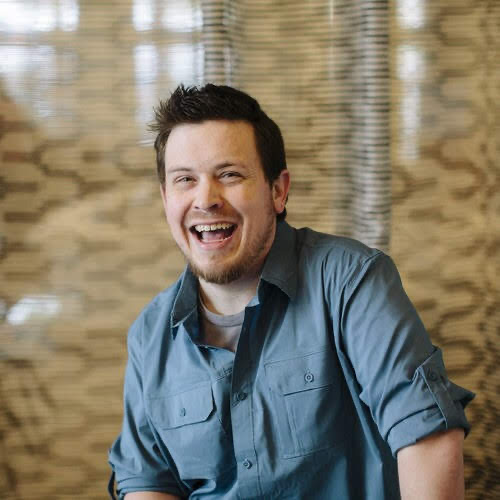 FROM HIS BEGINNINGS IN SMALL-MARKET RADIO WHERE HE STARTED IN 2004, and hosted a weekday show on Retro Radio, the Peach 99.3, to his burgeoning podcast empire and production service, Pro Podcasting Services, and the 1000+ blog entries he's written in between, Joel's never had a problem getting his message across.

Now Owner/Chief Editing Officer of ProPodcastingServices.com Joel is helping podcasters, authors and more spread their messages and amplify their voices. Joel has had the opportunity to speak at several podcast conferences from coast to coast about producing, editing, and voice over work. He has also spoken at high schools and colleges with young entrepreneurs interested in these fields as well as small business lunch and learn events.

Father of four and the lucky husband of one, Joel loves discussing his kids and wife with anyone who will listen. With the family, he likes discussing Marvel Superheroes, great music and whatever the latest project is he's hatched in the studio.

A NBA fan since birth, an Apple user since 2008, blogger since 2003, and podcaster since 2012, Joel is an open book, mostly now in audio form.
https://joelsharpton.com